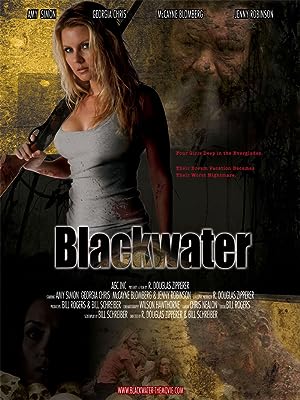 How to Watch Blackwater 2007 Online in Australia

Where to watch Blackwater

What is Blackwater about?

Four big-city girlfriends on an adventure vacation in the Florida Everglades look forward to fun and excitement in one of the world's most legendary wilds.But what begins as the annual girls getaway they'll always remember descends into a terrifying nightmare they'll never forget when they become the prey of a depraved backwater clan who know they have the girls right where they want them... alone and defenseless.Overpowered and on the run, all the friends have is each other as they're forced deeper and deeper into the Glades to face a horrifying test of courage that pushes them to the edge. And they confront just how far they must go to survive.

Which streaming providers can you watch Blackwater on

Here is the comprehensive list of streaming providers that will show Blackwater in Australia. If Blackwater will appear with other providers further down the line, this table will be updated.

The cast of Blackwater

Blackwater is a great Action movie, we’ve selected several other movie options that we think you would like to stream if you have watched Blackwater 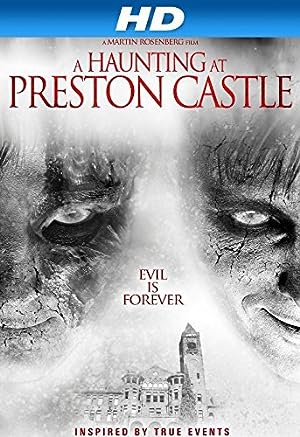 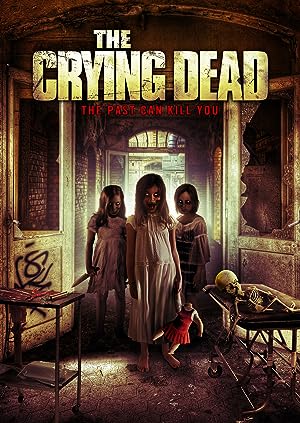