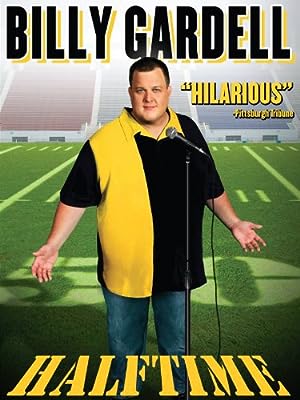 How to Watch Billy Gardell: Halftime 2011 Online in Australia

What is Billy Gardell: Halftime about?

Billy Gardell, the star of CBS' hit comedy "Mike and Molly," returns home to Pittsburgh, where all the funny began for him, in a one-hour live event that celebrates working-class America.

Where to watch Billy Gardell: Halftime

Which streaming providers can you watch Billy Gardell: Halftime on

The cast of Billy Gardell: Halftime