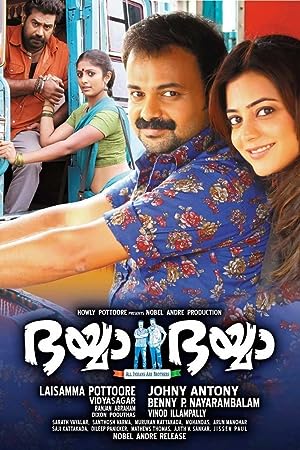 How to Watch Bhaiyya Bhaiyya 2014 Online in Australia

Where to watch Bhaiyya Bhaiyya

What is Bhaiyya Bhaiyya about?

A Malayalam Comedy about togetherness and brotherhood, portraying the importance to a group of people whom we refer to as 'Bengali Babus' in our social life. Babumon (Kunchacko Boban) and Bengali Babu (Biju Menon) have a peculiar relation which dates back to the day the elder one among the two, came to Kerala. The film revolves around a journey to Bengal carrying the mortal remains of a laborer.

Which streaming providers can you watch Bhaiyya Bhaiyya on

The cast of Bhaiyya Bhaiyya

Bhaiyya Bhaiyya is a great Comedy movie, we’ve selected several other movie options that we think you would like to stream if you have watched Bhaiyya Bhaiyya 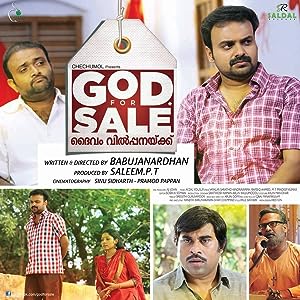