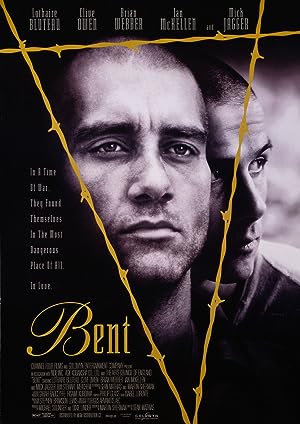 How to Watch Bent 1997 Online in Australia

The cast of Bent

What is Bent about?

Max is gay and as such is sent to Dachau concentration camp under the Nazi regime. He tries to deny he is gay, and gets a yellow label (the one for Jews) instead of pink (the one for gays). In camp, he falls in love with fellow prisoner Horst, who wears his pink label with pride.

Where to watch Bent