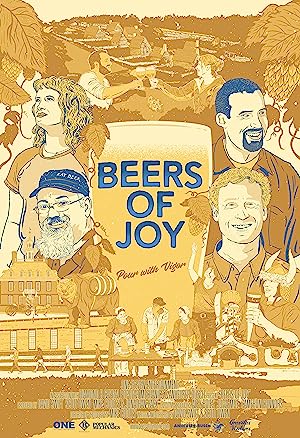 How to Watch Beers of Joy 2019 Online in Australia

What is Beers of Joy about?

Beers of Joy is a fascinating, entertaining, and delightful journey into our world's favorite, magical elixir. Feast upon stunning visuals of medieval monasteries, ancient Italian villages, and breweries from across the world that serve as the backdrop for four people immersing themselves in their passion for beer. An internationally acclaimed brewer and a celebrated chef take separate journeys of discovery through Europe and early America, while two Advanced Cicerones attempt to pass the prestigious Master Cicerone exam (beer's equivalent to wine's Master Sommelier), one of the most difficult tests in the world. Historians, scientists, clergy, brewers and, most importantly, every man and woman flavor this brew, a love letter to beer that proves once and for all that beer isn't just a happy hour drink anymore.

Where to watch Beers of Joy

Which streaming providers can you watch Beers of Joy on

Here is the comprehensive list of streaming providers that will show Beers of Joy in Australia. If Beers of Joy will appear with other providers further down the line, this table will be updated.

The cast of Beers of Joy

Beers of Joy is a great Documentary movie, we’ve selected several other movie options that we think you would like to stream if you have watched Beers of Joy 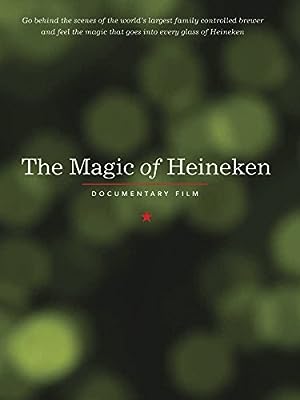 The Magic of Heineken
Documentary