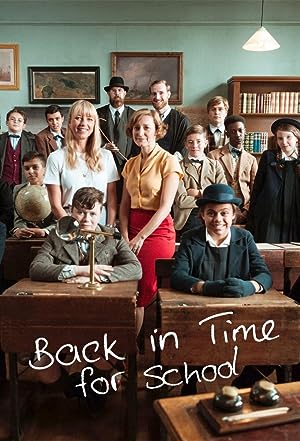 How to Watch Back in Time for School Online in Australia

What is Back in Time for School about?

Fifteen pupils and their teachers embark on an extraordinary time-travelling adventure as they fast-forward through more than 100 years of school life.

Where to watch Back in Time for School

The cast of Back in Time for School

More Documentary movies like Back in Time for School

More documentary tv shows like Back in Time for School

Watch Back in Time for School