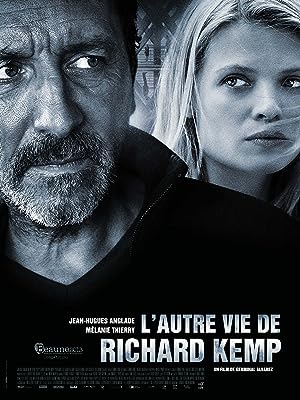 How to Watch Back in Crime 2013 Online in Australia

What is Back in Crime about?

Inspector Richard Kemp never got around to putting the handcuffs around the Eardrum Slasher, a dangerous serial killer whose rampage began 20 years before. When Hélène, a psychologist, witnesses the Slasher's latest crime and offers to testify, Kemp falls in love with her at first sight. In a mysterious turn of event, Kemp is suddenly transported back in time to the site of the Eardrum Slasher's first murder, he realizes that this could provide a second chance to catch the killer. As he tries to help his younger self and meets the much younger Hélène, Kemp triggers a series of events with unforeseen consequences.

Where to watch Back in Crime

Which streaming providers can you watch Back in Crime on

Here is the comprehensive list of streaming providers that will show Back in Crime in Australia. If Back in Crime will appear with other providers further down the line, this table will be updated.

The cast of Back in Crime

Back in Crime is a great Crime movie, we’ve selected several other movie options that we think you would like to stream if you have watched Back in Crime

Back in Crime is a great crime show, we’ve selected several other show options that we think you would like to stream if you have watched Back in Crime

Watch Back in Crime