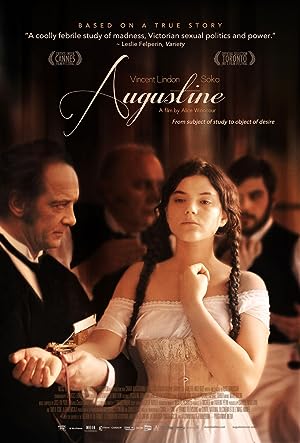 How to Watch Augustine 2012 Online in Australia

Where to watch Augustine

What is Augustine about?

A look at the relationship between pioneering 19th century French neurologist Dr. Jean-Martin Charcot and his star teenage patient, a kitchen maid who is left partially paralyzed after a seizure.

Which streaming providers can you watch Augustine on

Here is the comprehensive list of streaming providers that will show Augustine in Australia. If Augustine will appear with other providers further down the line, this table will be updated.

The cast of Augustine

Augustine is a great Drama movie, we’ve selected several other movie options that we think you would like to stream if you have watched Augustine 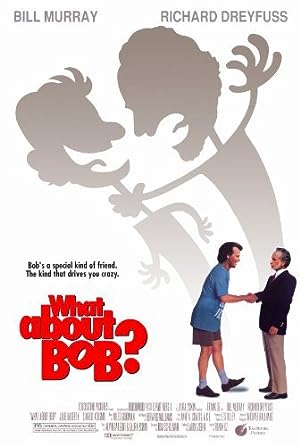 What About Bob?
Comedy 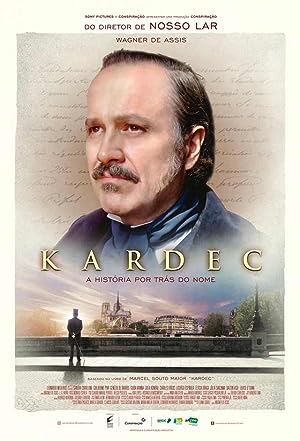 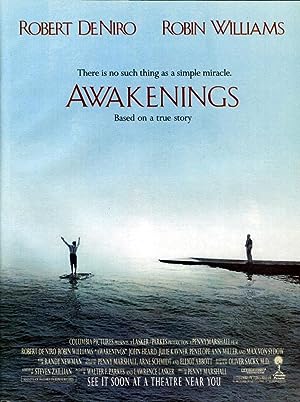 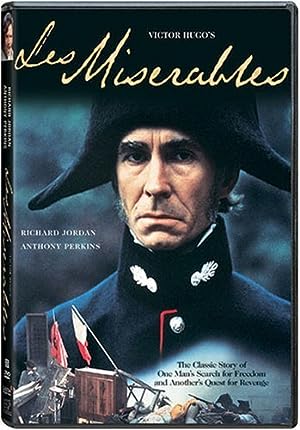 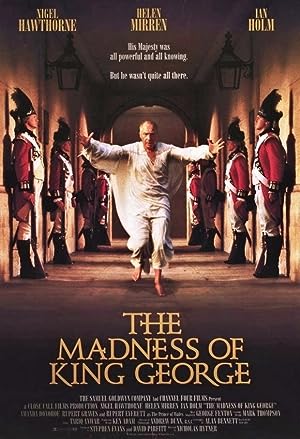 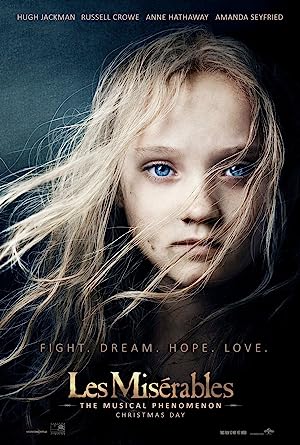 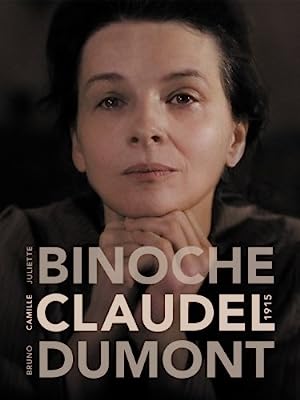 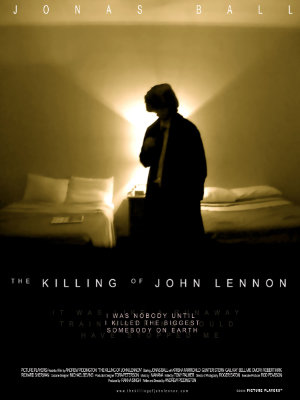 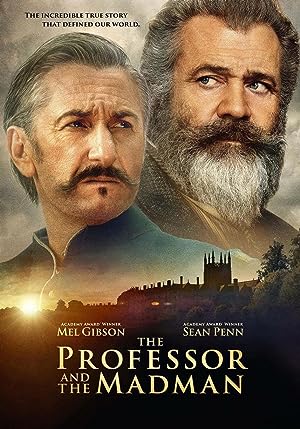 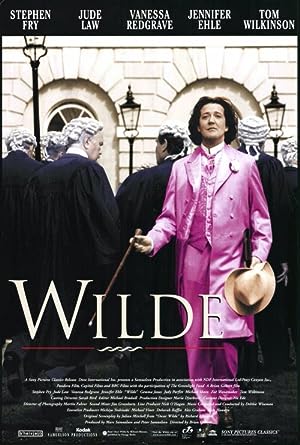 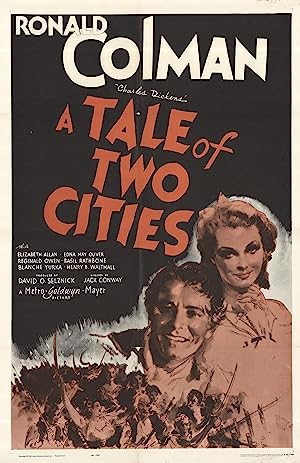 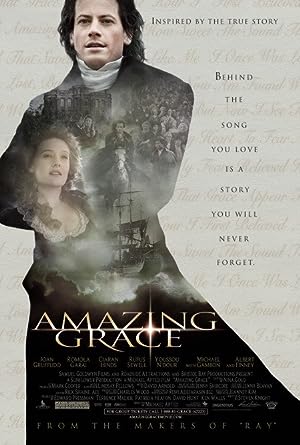 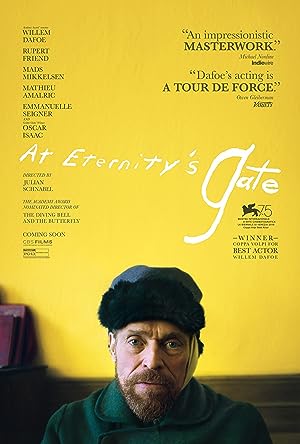 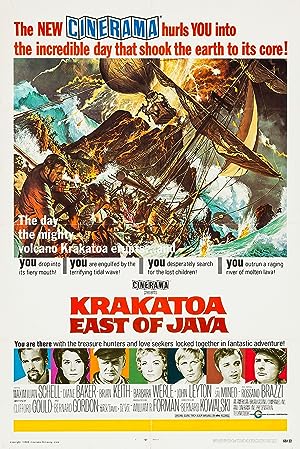 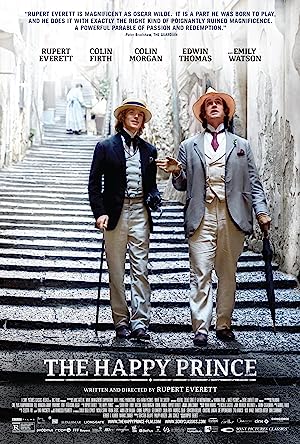 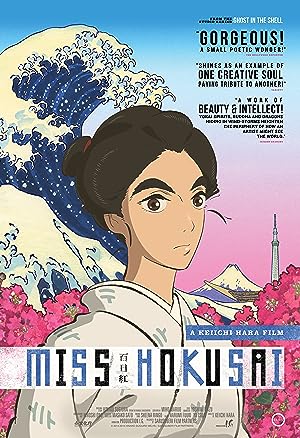 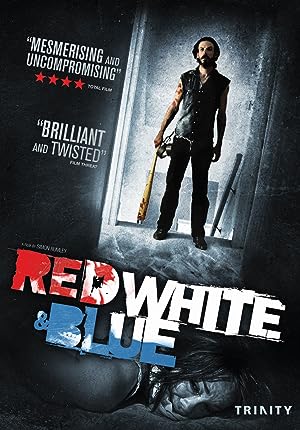 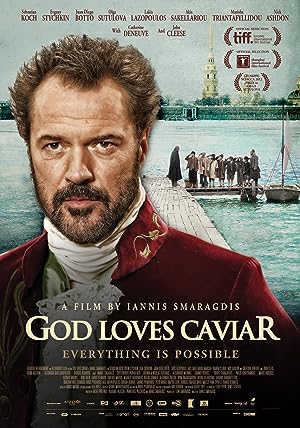 Augustine is a great drama show, we’ve selected several other show options that we think you would like to stream if you have watched Augustine 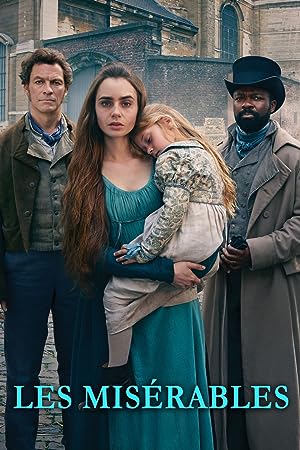 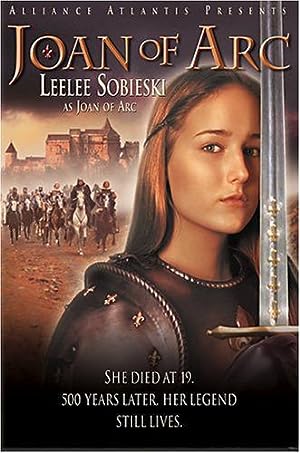 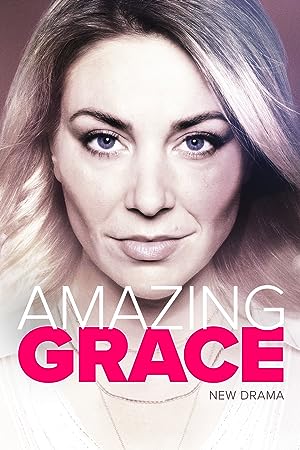 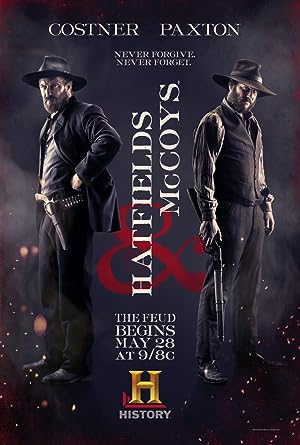 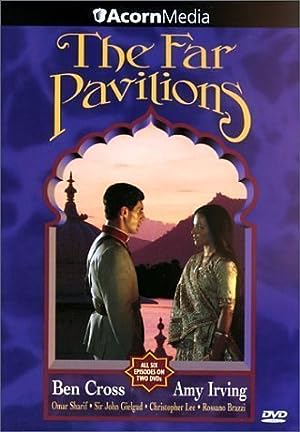