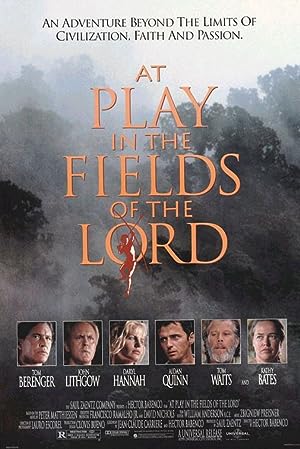 What is At Play in the Fields of the Lord about?

Martin and Hazel Quarrier are small-town fundamentalist missionaries sent to the jungles of South America to convert the Indians. Their remote mission was previously run by the Catholics, before the natives murdered them all. They are sent by the pompous Leslie Huben, who runs the missionary effort in the area but who seems more concerned about competing with his Catholic 'rivals' than in the Indians themselves. Hazel is terrified of the Indians while Martin is fascinated. Soon American pilot Lewis Moon joins the Indian tribe but is attracted by Leslie's young wife, Andy. Can the interaction of these characters and cultures, and the advancing bulldozers of civilization, avoid disaster?

Where to watch At Play in the Fields of the Lord

The cast of At Play in the Fields of the Lord 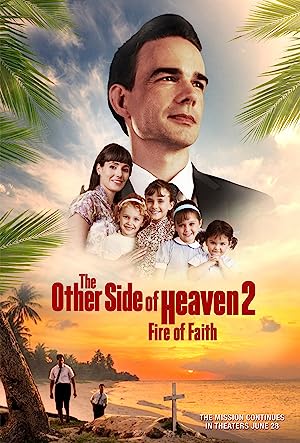 The Other Side of Heaven 2: Fire of Faith
Adventure, Biography, Drama 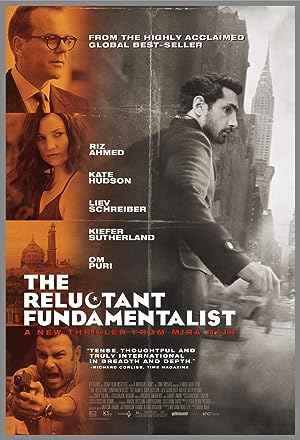 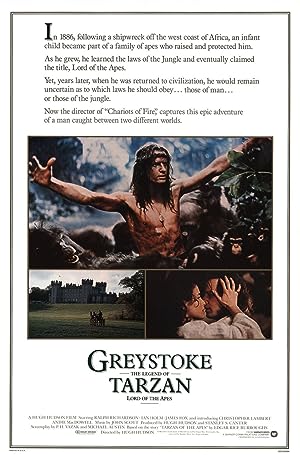 Greystoke: The Legend of Tarzan, Lord of the Apes
Adventure, Drama 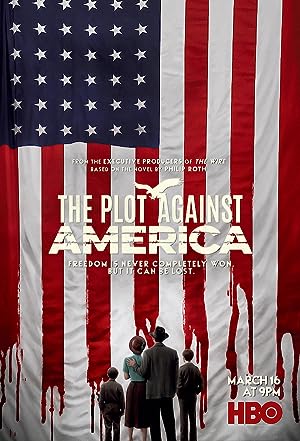 The Plot Against America
Drama, Thriller

Watch At Play in the Fields of the Lord