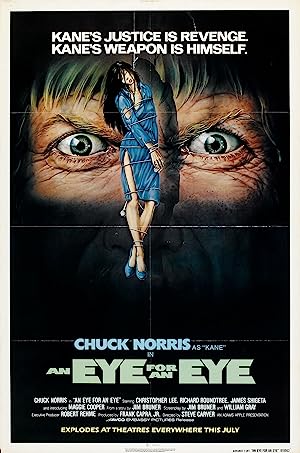 The cast of An Eye for an Eye

What is An Eye for an Eye about?

Sean Kane is forced to resign from the San Francisco Police Department's Narcotics Division when he goes berserk after his partner is murdered. He decides to fight alone and follows a trail of drug traffickers into unexpected high places.

Where to watch An Eye for an Eye

More Action movies like An Eye for an Eye

More Action tv shows like An Eye for an Eye