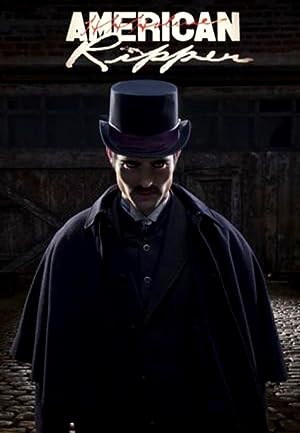 How to Watch American Ripper Online in Australia

What is American Ripper about?

The great-great-grandson of Herman Mudgett (alias H.H. Holmes - America's first serial killer), Jeff Mudgett, sets out to prove a controversial theory that H.H. Holmes and Britain's most notorious serial killer, Jack The Ripper, were the one and same man. After twenty years searching for the truth about his notorious ancestor, Mudgett partners with ex-CIA analyst Amaryllis Fox to launch an all new investigation, using 21st century science and methodology to unlock the secrets of one of the biggest cold cases of all time.

Where to watch American Ripper

Which streaming providers can you watch American Ripper on

The cast of American Ripper

American Ripper is a great Documentary movie, we’ve selected several other movie options that we think you would like to stream if you have watched American Ripper

American Ripper is a great documentary show, we’ve selected several other show options that we think you would like to stream if you have watched American Ripper