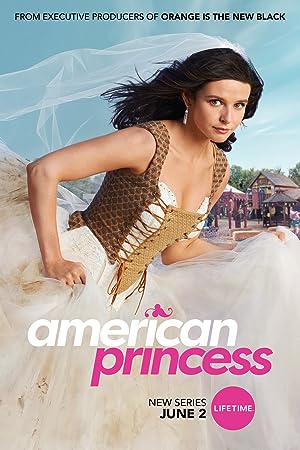 How to Watch American Princess Online in Australia

What is American Princess about?

An American socialite runs off to join a Renaissance Faire after her wedding goes awry.

Where to watch American Princess

Which streaming providers can you watch American Princess on

The cast of American Princess