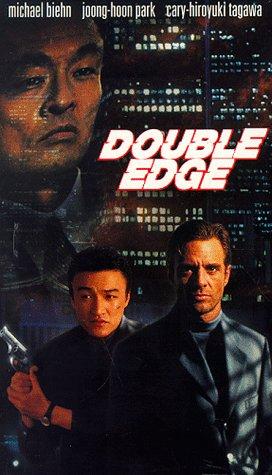 How to Watch American Dragons 1998 Online in Australia

The cast of American Dragons

What is American Dragons about?

Murders in Seoul, Korea and in America pair two cops from each of the countries together to solve the crimes. The investigation leads to a gang war between the Mafia and the Yakuza, but one that may not be of either of their making. A shadowy assassin is killing the leaders and an Italian assassin may have his own agenda.

Where to watch American Dragons