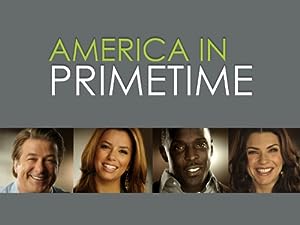 How to Watch America in Primetime Online in Australia

Where to watch America in Primetime

What is America in Primetime about?

This documentary series looks at the evolution of specific character types appearing on American primetime episodic television from post WWII to the early twenty-first century. These characters were often a reflection of the times and often shaped by world events such as WWII, the Vietnam War and 9/11, but some also influenced behavior and attitudes, especially of such characterizations in future television shows. Landmark characterizations are presented and the reasons for them being landmarks are discussed.

The cast of America in Primetime 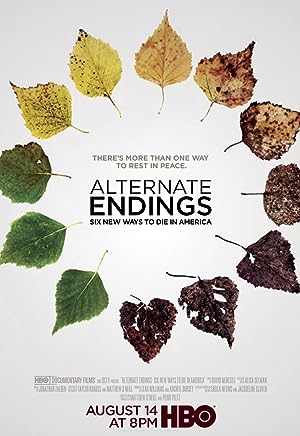