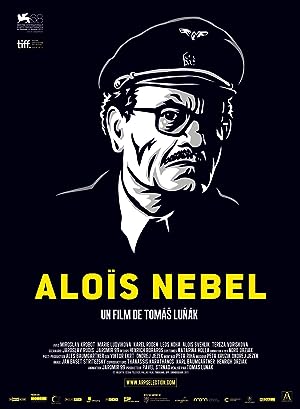 How to Watch Alois Nebel 2011 Online in Australia

The cast of Alois Nebel

What is Alois Nebel about?

Set in 1989 at the end of the Communist era even as the Berlin Wall was falling, a humble train dispatcher who's lived all his life in a small hamlet on the Czech side of the Czech-Polish border has been tormented by disturbing dreams about what happened to his ethnic German babysitter at the end of WW II. At the same time, a strange man of few to no words (is he mute?) in his mid 40s, shows up in the small hamlet with an old photograph and an ax. Much ensues...

Where to watch Alois Nebel