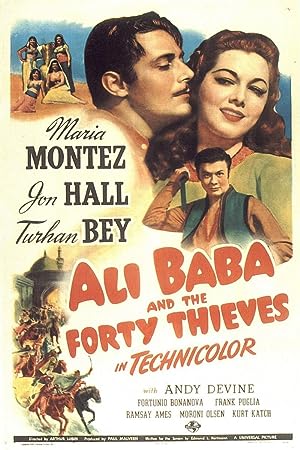 Where to watch Ali Baba and the Forty Thieves

What is Ali Baba and the Forty Thieves about?

Ali Baba, son of the Kalif of Bagdad is brought up by the 40 Thieves after his father is killed by the soldiers of Hugalu Khan, who received the necessary information by traitor Cassim. Ali becomes the leader of the thieves and they are fighting for the freedom of his land. Per chance Ali captures the fiancée of Hugalu Khan, who turns out to be his girl friend Amara. After a few misunderstandings Ali uses her wedding day with Hugalu Khan as the day for the liberation of Bagdad.

The cast of Ali Baba and the Forty Thieves

More Adventure movies like Ali Baba and the Forty Thieves 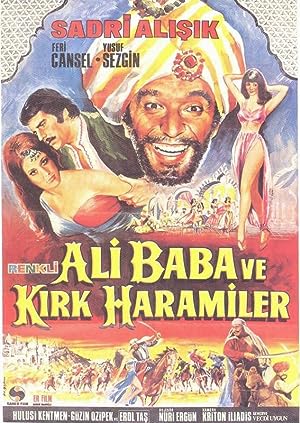 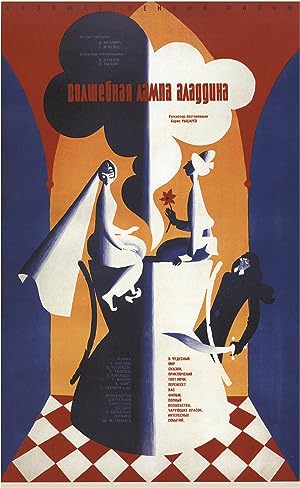 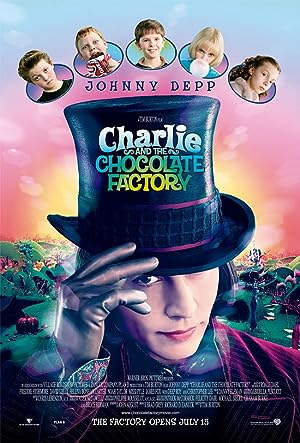