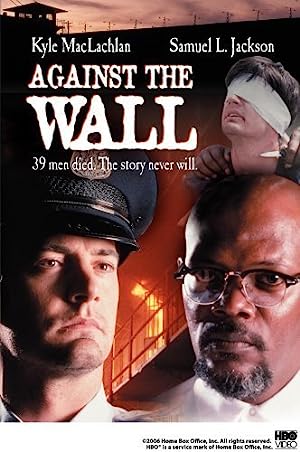 How to Watch Against the Wall 1994 Online in Australia

The cast of Against the Wall

What is Against the Wall about?

Based on the true story of the uprising at Attica Prison in 1971. Michael Smith, a new recruit to the prison service, along with several of his colleagues get caught up in a prison riot fueled by bad prison management and a lack of understanding by the guards

Where to watch Against the Wall

Watch Against the Wall