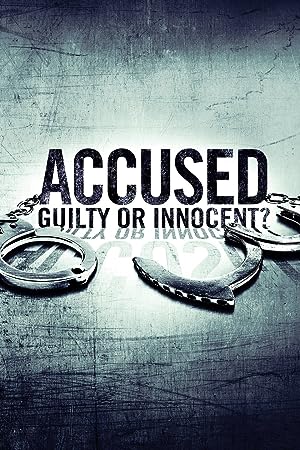 How to Watch Accused: Guilty or Innocent? Online in Australia

What is Accused: Guilty or Innocent? about?

An intimate account of what happens when someone is formally charged with a crime and sent to trial as told by the perspective of the accused, their legal team and their family members.

Where to watch Accused: Guilty or Innocent?

Which streaming providers can you watch Accused: Guilty or Innocent? on

The cast of Accused: Guilty or Innocent?