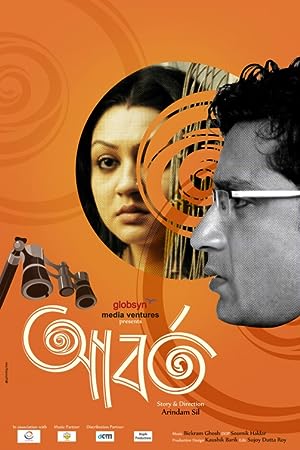 How to Watch Aborto 2013 Online in Australia

Where to watch Aborto What is Aborto about?

Aborto is a film which talks about the relentless pursuit of prominence in professional career, and the resulting alienation from loved ones in terms of sensitivity, feeling and emotion. The film portrays a vortex of emotions, drama and relationships between Shyamal, Charu, Hari, Duli, Runu, characters which were influenced by ones in various Satyajit Ray's Films.

Which streaming providers can you watch Aborto on

Here is the comprehensive list of streaming providers that will show Aborto in Australia. If Aborto will appear with other providers further down the line, this table will be updated.

The cast of Aborto