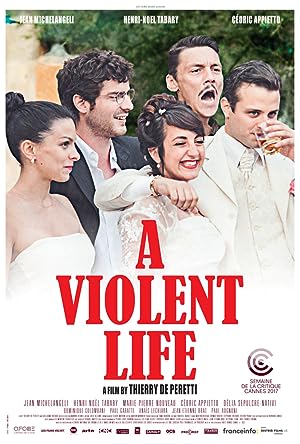 How to Watch A Violent Life 2017 Online in Australia

What is A Violent Life about?

Stephane moves to Paris to flee his past. The death of a former comrade brings back memories of his transformation from a middle class youth with conventional aspirations to a radicalized ...

Where to watch A Violent Life

Which streaming providers can you watch A Violent Life on

Here is the comprehensive list of streaming providers that will show A Violent Life in Australia. If A Violent Life will appear with other providers further down the line, this table will be updated.

The cast of A Violent Life

A Violent Life is a great Drama movie, we’ve selected several other movie options that we think you would like to stream if you have watched A Violent Life

A Violent Life is a great drama show, we’ve selected several other show options that we think you would like to stream if you have watched A Violent Life