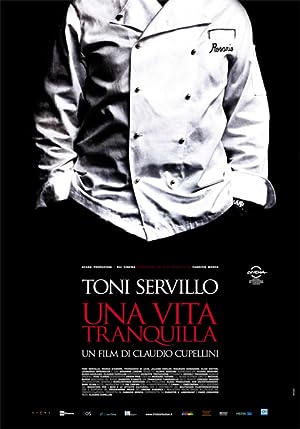 How to Watch A Quiet Life 2010 Online in Australia

The cast of A Quiet Life

What is A Quiet Life about?

The story of a man who murdered thirty-two people, gained power, and then got afraid because too many people wanted to kill him. One August morning, he disappeared. For fifteen years, everyone believed him dead. Instead, he was living in a little hotel near Frankfurt, with a wife and a young German son. Then, when the trains filled with waste departed from Naples, the past climbed on board. This is the story of a man who, while trying to kill a chestnut tree with a copper nail, was grabbed from behind by his past. And was forced to settle the score.

Where to watch A Quiet Life