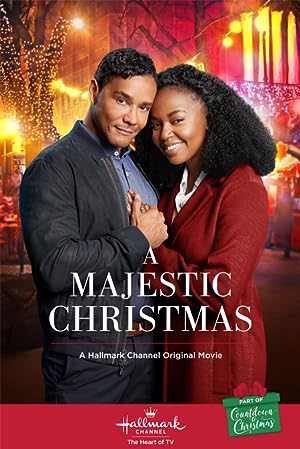 How to Watch A Majestic Christmas 2018 Online in Australia

What is A Majestic Christmas about?

Christmas in the charming town of Briar Falls will be bittersweet this year when architect Nell (Hinton) goes back to her hometown having been given the job of turning the historic Majestic...

Where to watch A Majestic Christmas

Which streaming providers can you watch A Majestic Christmas on

The cast of A Majestic Christmas