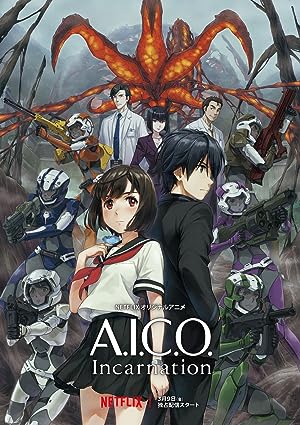 How to Watch A.I.C.O. Incarnation Online in Australia

What is A.I.C.O. Incarnation about?

Everything Aiko knew was a lie. Now she's joining a team of Divers to reach the place where the Burst began to stop it for good and save her family.

Where to watch A.I.C.O. Incarnation

Which streaming providers can you watch A.I.C.O. Incarnation on

The cast of A.I.C.O. Incarnation