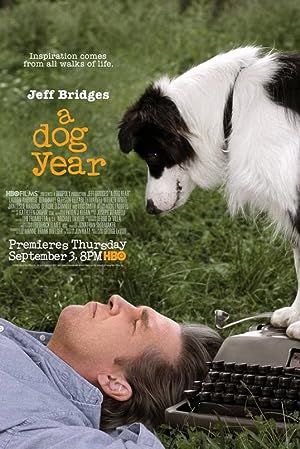 How to Watch A Dog Year 2009 Online in Australia

The cast of A Dog Year

What is A Dog Year about?

Jon Katz is close to burnout. He's a writer with writer's block; his wife has left for her sister's because he's emotionally distant; he rarely answers his phone. A kennel sends him a border collie that's undisciplined because of abuse. Despite a series of mishaps, Jon decides to keep trying with the dog, and he rents a dilapidated farm house to give the dog room to run. A local handyman refers Jon to a woman who might be able to help him train the dog. Reluctantly, Jon gives her a try. Is the dog the problem, or the owner?

Where to watch A Dog Year