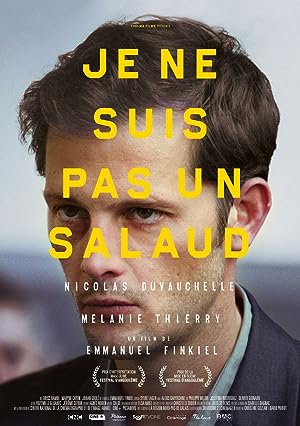 How to Watch A Decent Man 2015 Online in Australia

The cast of A Decent Man

What is A Decent Man about?

Having just been injured in a mugging, Eddy earned the sympathy and attention of his estranged family and gotten back on his feet. The same cannot be said for Ahmed whose life starts falling apart after he's wrongly accused of the crime. When the case against Ahmed starts to unravel, Eddy has to go back on the defensive.

Where to watch A Decent Man