The Best Robert Altman Movies Ranked And Where to Watch them

If you're looking for the best Robert Altman movies of all time then here is a definitive list. We rank every movie directed by Robert Altman based on their popularity score from IMDB from best to worst. Click on the ‘see more’ button to find out where to watch them in Australia covering all streaming services. In July 2021 there are 8 films in this list. 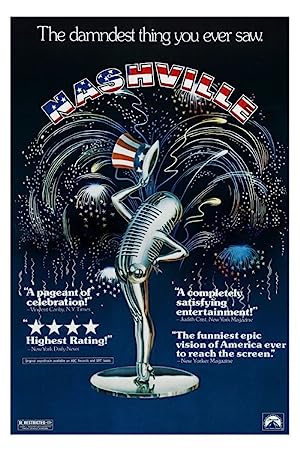 This movie tells the intersecting stories of various people connected to the music business in Nashville. Barbara Jean is the reigning queen of Nashville but is near collapse. Linnea and Delbert Reese have a shaky marriage and 2 deaf children. Opal is a British journalist touring the area. These and other stories come together in a dramatic climax. 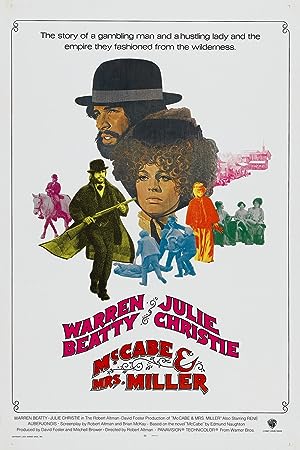 Set in winter in the Old West. Charismatic but dumb John McCabe arrives in a young Pacific Northwest town to set up a whorehouse/tavern. The shrewd Mrs. Miller, a professional madam, arrives soon after construction begins. She offers to use her experience to help McCabe run his business, while sharing in the profits. The whorehouse thrives and McCabe and Mrs. Miller draw closer, despite their conflicting intelligences and philosophies. Soon, however, the mining deposits in the town attract the attention of a major corporation, which wants to buy out McCabe along with the rest. He refuses, and his decision has major repercussions for him, Mrs. Miller, and the town.

In the middle of the night, private eye Philip Marlowe drives his friend Terry Lennox to the Mexican border. When Marlowe returns home police are waiting for him and learns that Terry's wife Sylvia has been killed. He's arrested as an accessory but released after a few days and is told the case is closed since Terry Lennox has seemingly committed suicide in Mexico. Marlowe is visited by mobster Marty Augustine who wants to know what happened to the $350,000 Lennox was supposed to deliver for him. Meanwhile, Marlowe is hired by Eileen Wade to find her husband Roger who has a habit of disappearing when he wants to dry out but she can't find him in any any of his usual haunts. He finds him at Dr. Veringer's clinic and brings him. It soon becomes obvious to Marlowe that Terry's death, the Wades and Augustine are all somehow interconnected. Figuring out just what those connections are however will be anything but easy. 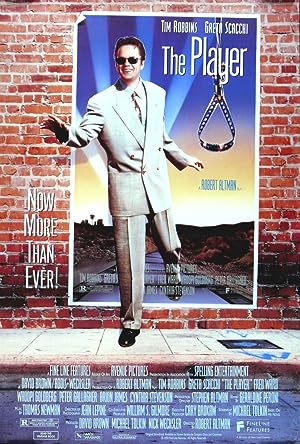 Events in the life of a Hollywood studio executive, unfold with the same unrealistic positive coincidences ultimately culminating to a 'happy-ending' - much like the movie scripts he works day in and out with, after he accidentally murders someone. 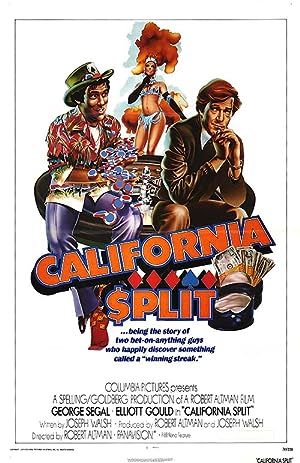 A down on his luck gambler links up with free spirit Elliot Gould at first to have some fun on, but then gets into debt when Gould takes an unscheduled trip to Tijuana. As a final act of desperation, he pawns most of his possessions and goes to Reno for the poker game of a lifetime. A film set mainly in casinos and races, as the two win and lose (but mainly win), get robbed, and get blind drunk.

Set in the 1930s, the story takes place in an old-fashioned English country house where a weekend shooting party is underway. The story centers on the McCordle family, particularly the man of the house, William McCordle. Getting on in years, William has become benefactor to many of his relatives and friends. As the weekend goes on, secrets are revealed, and it seems everyone, above stairs and below, wants a piece of William and his money, but how far will they go to get it? 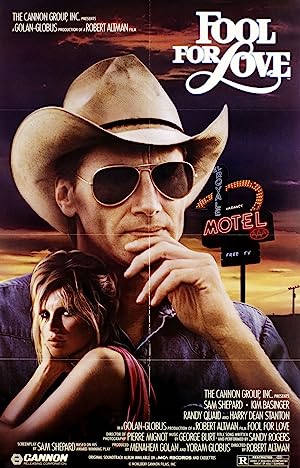 May is waiting for her boyfriend in a run-down American motel, when an old flame turns up and threatens to undermine her efforts and drag her back into the life that she was running away from. The situation soon turns complicated. 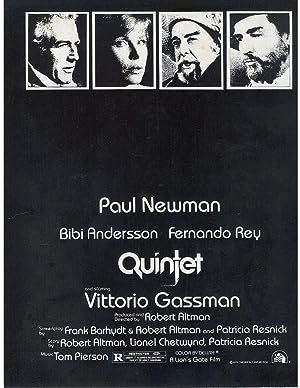 In the distant future the world is in the grip of another ice age. A city originally built to house five million people is now in its death throes as the relentlessly advancing glacier is slowly crushing the metropolis's steel infrastructure. The relatively few surviving fur-clad inhabitants, perhaps thousands, perhaps only hundreds, drift aimlessly in their grim, drab world, awaiting their inevitable fate as they try to survive from day to day with scavenged firewood and minimal diet. Their only solaces are booza, an alcoholic drink distilled from moss, and Quintet, a seemingly innocuous board game for six players. The only other surviving mammals are roving packs of hungry mastiffs which roam the city's corridors and quickly dispose of the remains of the dead. Newly arrived from the south is Essex with his pregnant wife Vivia, seeking shelter in the doomed city only to find it populated by people middle-aged or older. They had supported themselves by hunting seals, but now that the last of the aquatic mammals has been killed off, they seek shelter in the apartment of Essex's brother, a renowned Quintet player. The new arrivals quickly learn that the game has a more sinister side.
Back to top