The Best Johnnie To Movies Ranked And Where to Watch them

If you're looking for the best Johnnie To movies of all time then here is a definitive list. We rank every movie directed by Johnnie To based on their popularity score from IMDB from best to worst. Click on the ‘see more’ button to find out where to watch them in Australia covering all streaming services. In August 2021 there are 8 films in this list.

The top 8 Movies directed by Johnnie To 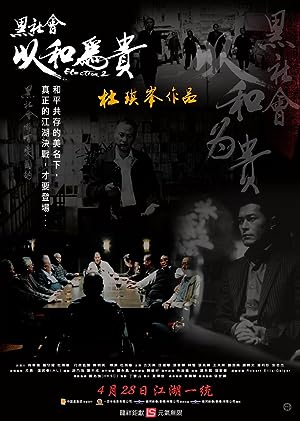 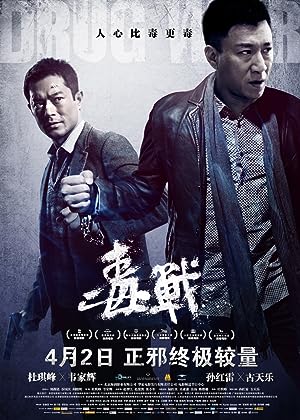 After losing control of his car and crashing into a local restaurant, a man loses consciousness on the street. Later, while working on a case, the police's anti-drug division captain, Zhang Lei (Honglei Sun), realizes that the man in the crash is drug lord Tian Ming (Louis Koo). In order to avoid the death penalty, Tian Ming helps the police put a stop to the entire drug trafficking circuit, but just as soon as the police are ready to make a large bust, Tian Ming makes a decision that shocks everyone involved. 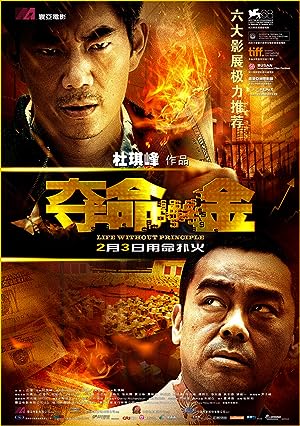 Three people - a criminal, a bank officer and a cop - end up in a catastrophic situation in the midst of a global economical crisis and are forced to betray any morals and principles to solve their financial problems. 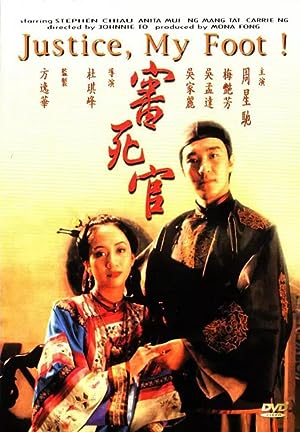 Stephen Chow's special brand of very modern, very Hong Kong screwball comedy entered a new phase with Justice, My Foot!, a costume farce set in imperial China. Chow is a shyster with an equally eccentric kung-fu ace of a wife, hilariously played with Anita Mui Yim-fong. Accompanied by Chow's number one screen sidekick, Ng Man-tat, he manages to bring justice to the court and laughter to the viewer. 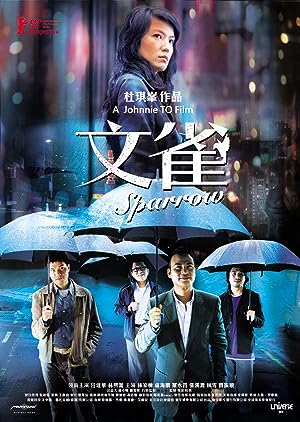 A gang of pickpockets roam the streets of Hong Kong. 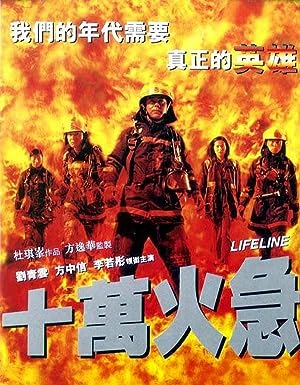 Following the lives of firefighters as they deal with joys and hardships, both on the job and with their own personal lives. 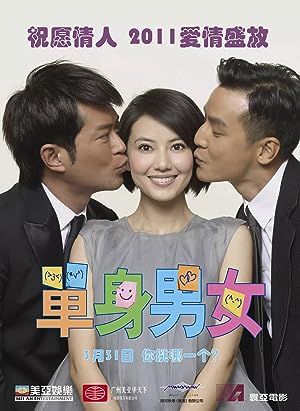 An original twist on an eternal triangle, where secret crush and unrequited love take on altogether newfangled meanings of their own. 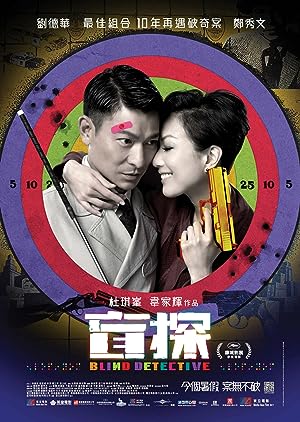 A brilliant detective is forced into early retirement after losing eyesight. Making ends meet by solving cold cases for reward money, he teams up with a rookie lady inspector to solve a case from her personal past.
Back to top