If you're looking for the best shows or movies starring Carmen Electra then here is a definitive list. We’ve ranked every movie and show starring Carmen Electra based on their popularity score from IMDB from best to worst. Click on the ‘see more’ button to find out where to watch them in Australia covering all streaming services. List updated in September 2021. 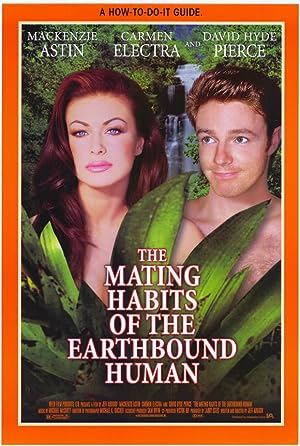 1. The Mating Habits of the Earthbound Human

An anthropologist from an alien planet provides voice-over commentary for a documentary look at human courtship, mating, and reproduction: "complex, perverse, tragically beautiful: the earthbound human." The commentary gets some of the details comically wrong (explaining the slap on a newborn's back: "they don't like the looks of the child so they beat it"), but gets right the overall idea. We follow Billy and Jenny from their meeting at a club, initial misunderstandings, his losing her phone number, finally connecting, walks on the beach, soulful talks, meeting each other's parents, friends' advice, and the gradual taking of the relationship to new levels. 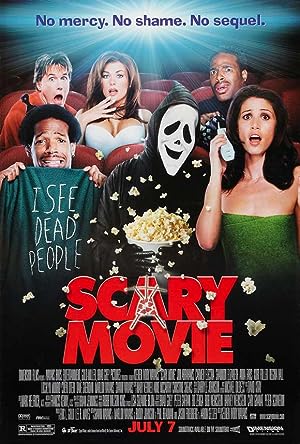 A group of teenagers including Cindy Campbell and Bobby Prinze, accidentally hit a man when driving, and dispose of the body, but now they are being stalked by a very recognisable masked killer. The victim count increases, whilst Cindy must survive the carnage that has she has seen in so many films before.

An aspiring actress makes a pact with her fiancé to take a job as an exotic dancer to care for her cancer stricken father. Once the pact the couple made is broken, their lives are changed forever. Based on the true story of director Greg Carter and his girlfriend prior to their moving to Los Angeles in 2005. 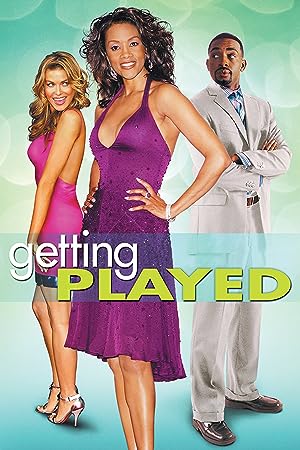 Three beautiful women decide, on a bet, to select and seduce a total stranger. 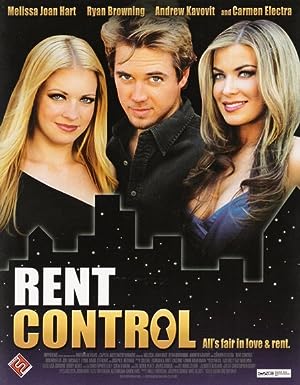 An attractive couple in their early 20's, Holly and Calvin arrive in the Big Apple fresh from Iowa. They are optimistic, naive and eager to succeed as actors. However, they find the path to success in New York a little more treacherous than they thought. The sky-high rents throughout the city force them to move in temporarily with Holly's Aunt Agatha, an eccentric woman with fifteen cats and an addiction to diet pills. Aunt Agatha lives in a rent-controlled, spacious 1-bedroom apartment on 90th St. and Central Park West, a very posh neighborhood. After six weeks of futile apartment-hunting and numerous other New York humiliations, Holly and Calvin are ready to call it quits and head back to Iowa. At their moment of greatest despair, they discover Agatha's dead body on the kitchen floor. The poor woman has overdosed on diet pills. After panicked deliberation, Holly and Calvin come up with their scheme: If they pretend Agatha is still alive, they can keep the rent-controlled apartment, remain in New York, and still have a chance to succeed as actors. The main obstacle to their plan is the obnoxious and sleazy Vincent Lasso, the building manager/son of Leonard Lasso who owns the building. Vincent suspects foul play from the start, and Holly and Calvin must use all their wiles to maneuver around him. To that end, they enlist the help of Dennis, the neurotic young elevator man, who is in love with Audrey, the building's most beautiful tenant. Rico, the janitor who is not entirely sane, also enters the picture, and the situation becomes even more chaotic. As Holly and Calvin begin to win the battle over Agatha's apartment, they find they are losing the war over their relationship. Little by little, they become more like deceitful New Yorkers and less like the innocent and trusting Iowans they were. This leads to suspicion, infidelity and finally betrayal. In hilarious fashion, the mad struggle to hold on to Agatha's rent-controlled apartment deteriorates into a struggle for Holly and Calvin to determine the true nature of their relationship, their identities and their future as actors and New Yorkers.

Six friends win a vacation to the Bermuda Triangle and become trapped with only an MTV Crew to help keep them alive. They have to rescue Carmen Electra escape while they all battle the monsters on Monster Island. 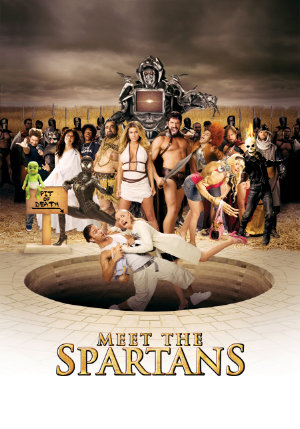 The heroic Spartan king Leonidas, armed with nothing but leather underwear and a cape, leads a ragtag bunch of 13 Spartan misfit warriors to defend their homeland against thousands of invading Persians whom include the Ghost Rider, Rocky Balboa, the Autobots, and an ugly hunchbacked Paris Hilton and a shaved-head Brittany Spears.
Back to top