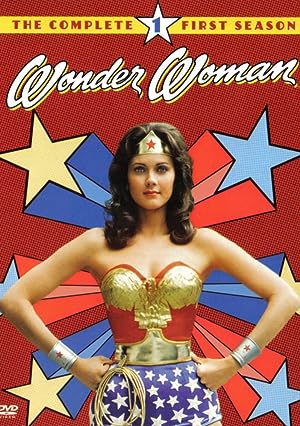 How to Watch Wonder Woman Online in Australia

What is Wonder Woman about?

During World War II, a plane piloted by Major Steve Trevor crashes near Paradise Island, the secret hidden island home of the mighty and eternally young Amazons. He is rescued by Princess Diana, who learns of the war against the Nazis. The Amazons decide to send one of their own to help fight in this crisis. Although forbidden to participate in the selection process, Diana joins secretly and wins the right and responsibility to go. Taking the still unconscious Major to safety, she joins him as Yeoman Diana Prince. Furthermore, when the forces of evil threaten the nation, Diana would spin to transform into Wonder Wonder, armed with a magic belt giving her tremendous strength, bracelets that can stop any bullet, a tiara that can be thrown as a returning weapon and a unbreakable magic lasso that can force anyone to tell the truth. After WW II, she returned to the Island, only to encounter Steve Trevor Jr., agent for IADC, thirty years later. Seeing the amazing coincidence as a sign, she returns to the Man world once more to resume her role as the greatest of the female superheroes.

Where to watch Wonder Woman

Which streaming providers can you watch Wonder Woman on

Here is the comprehensive list of streaming providers that will show Wonder Woman in Australia. If Wonder Woman will appear with other providers further down the line, this table will be updated.

The cast of Wonder Woman

Wonder Woman is a great Action movie, we’ve selected several other movie options that we think you would like to stream if you have watched Wonder Woman

Wonder Woman is a great action show, we’ve selected several other show options that we think you would like to stream if you have watched Wonder Woman