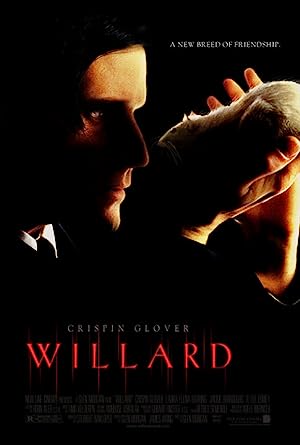 How to Watch Willard 2003 Online in Australia

The cast of Willard

What is Willard about?

This is the story of Willard Stiles who is a social misfit taking care of his ill and fragile but verbally abusive mother Henrietta in a musty old mansion that is also home to a colony of rats. Willard then finds himself constantly humiliated in front of his co-workers and is eventually fired by his cruel and uncaring boss, Mr. Frank Martin, a vicious man whose professional interest in Willard extends to a personal financial one.

Where to watch Willard