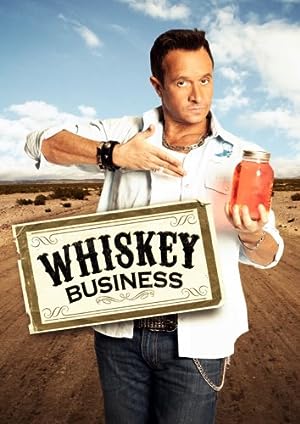 How to Watch Whiskey Business 2012 Online in Australia

The cast of Whiskey Business

What is Whiskey Business about?

After Nicky, the son of a New Jersey mob boss, is framed for a murder he didn't commit, he goes on the run and ends up in a small town in Tennessee where he's taken in by Trina. At first, Nicky is as suspicious of their moonshine as they are of his fake tan, but he soon bonds with the residents to take down Gilley, the town's corrupt sheriff.

Where to watch Whiskey Business