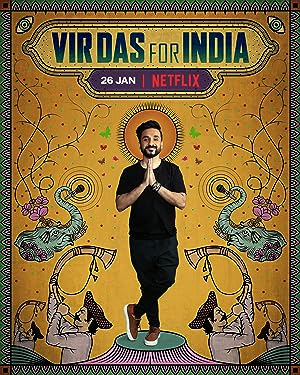 How to Watch Vir Das: For India 2020 Online in Australia

What is Vir Das: For India about?

From the Vedas to Vasco da Gama to vacuous Bollywood plotlines, Vir Das celebrates the history of India with his one-of-a-kind perspective.

Where to watch Vir Das: For India

Which streaming providers can you watch Vir Das: For India on

The cast of Vir Das: For India