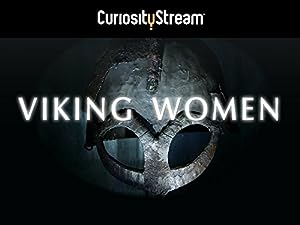 How to Watch Viking Women Online in Australia

What is Viking Women about?

The Vikings changed Europe forever, yet half of them have almost completely disappeared from collective memory: the women. Quite unjustly so, as they played an important role in the world of the Vikings and performed extraordinary deeds. Viking women commanded ships and settled colonies. They took up arms and negotiated with emperors. Their traces can now be proven all the way from America to Kiev. Without their biographies the period of the Vikings stays incomplete. The two-part documentary "VIKING WOMEN" gives completely new insights into a fascinating culture, about which it seemed everything was already known. Exclusive interviews with experts from around the globe draw an authentic picture of the Viking world according to the latest scientific findings. High quality recreations with an international top-class cast will lead us to the early medieval world of the Vikings and revive this fascinating, long-lost era. Based on characters of the Nordic sagas, the mini-series displays the life stories of two Viking women: those of Sigrun and Jova.

Where to watch Viking Women Which streaming providers can you watch Viking Women on

Here is the comprehensive list of streaming providers that will show Viking Women in Australia. If Viking Women will appear with other providers further down the line, this table will be updated.

The cast of Viking Women

Viking Women is a great Documentary movie, we’ve selected several other movie options that we think you would like to stream if you have watched Viking Women 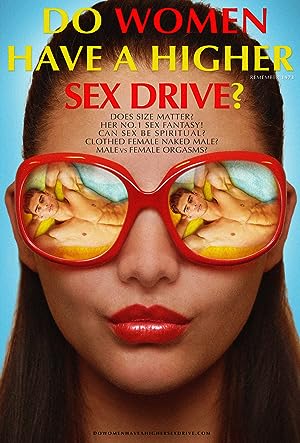 Do Women Have a Higher Sex Drive?
Documentary 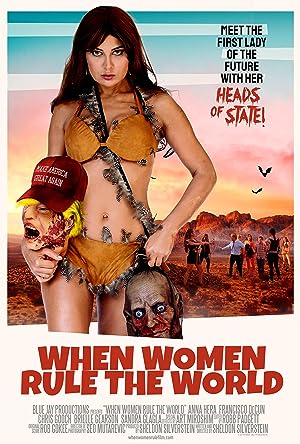 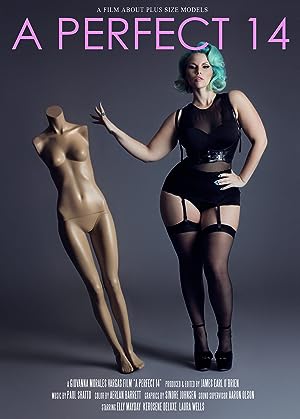 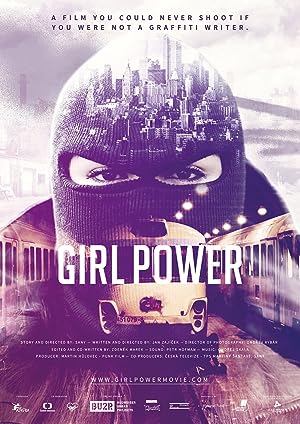 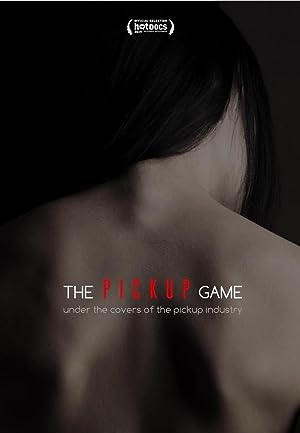 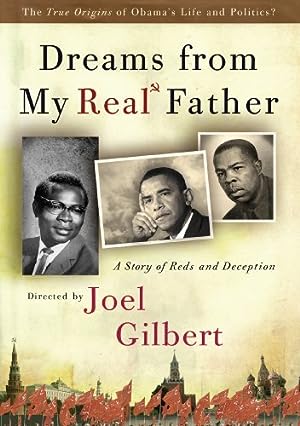 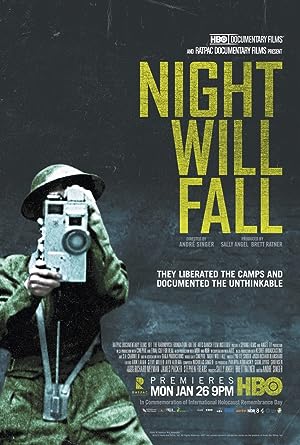 Viking Women is a great documentary show, we’ve selected several other show options that we think you would like to stream if you have watched Viking Women 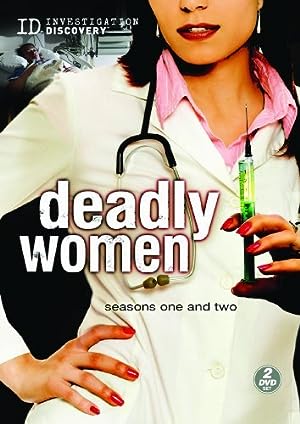