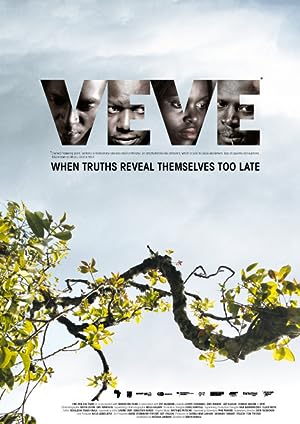 How to Watch Veve 2014 Online in Australia

The cast of Veve

What is Veve about?

VEVE follows the lives of multiple characters trying to find themselves in a world of political intrigue, revenge, love and longings for success complemented by the background of the thriving yet unregulated veve business. Amos, an ambitious politician, is running for another term as Maua MP whilst facing his opponent Wadu in the extension of his veve empire. His wife Esther discovers the true nature of his affairs and seeks solace in Kenzo, a conflicted young man out to seek vengeance for his father's death. Sammy, Amos' right hand man, has to choose between being loyal to his work and being a caring father to his 12-year-old son Kago. Maua's Veve Farmers want to farm a union to force Amos to pay decent prices for their veve. Clint, a hedonistic wannabe documentary filmmaker meddles to far, blind of the dangers he is putting himself and others into. All are in search of purpose not knowing, that their destinies are entwined in more ways than they imagine.

Where to watch Veve