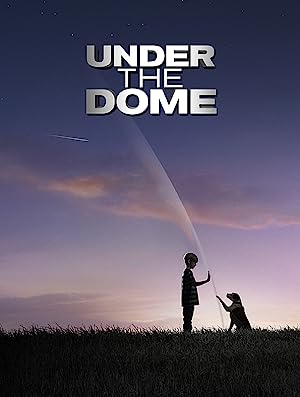 How to Watch Under the Dome Online in Australia

What is Under the Dome about?

An invisible and mysterious force field descends upon a small actual town of Chester's Mill, Maine, USA, trapping residents inside, cut off from the rest of civilization. The trapped townspeople must discover the secrets and purpose of the "dome" or "sphere" and its origins, while coming to learn more than they ever knew about each other and animals too.

Where to watch Under the Dome

Which streaming providers can you watch Under the Dome on

Here is the comprehensive list of streaming providers that will show Under the Dome in Australia. If Under the Dome will appear with other providers further down the line, this table will be updated.

The cast of Under the Dome

Under the Dome Trailer

Under the Dome is a great Drama movie, we’ve selected several other movie options that we think you would like to stream if you have watched Under the Dome

Under the Dome is a great drama show, we’ve selected several other show options that we think you would like to stream if you have watched Under the Dome

Watch Under the Dome