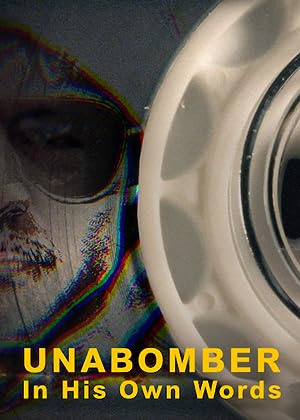 How to Watch Unabomber: In His Own Words Online in Australia

The cast of Unabomber: In His Own Words

What is Unabomber: In His Own Words about?

The beginning of the Unabomber's campaign of terror from 1978 to 1985; a look into his childhood to discover what might have turned the young mathematical genius with few friends, Ted Kaczynski, into a sociopathic terrorist.

Where to watch Unabomber: In His Own Words

More Crime movies like Unabomber: In His Own Words

More Crime tv shows like Unabomber: In His Own Words