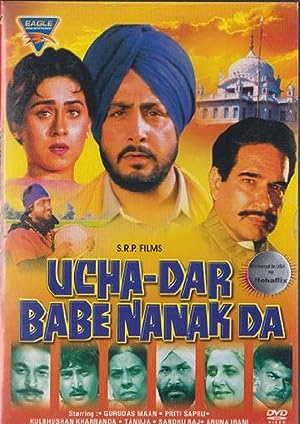 What is Ucha Dar Babe Nanak Da about?

Gurdit is thrown out of his village after engaging in a fight with a powerful family. He loses his voice too before he can return triumphantly to the village.