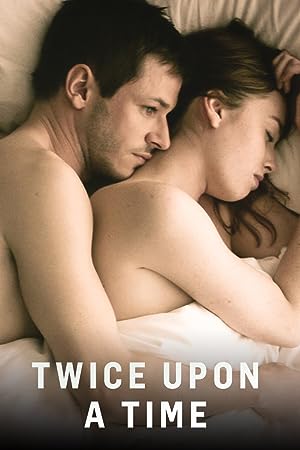 How to Watch Twice Upon a Time Online in Australia

What is Twice Upon a Time about?

Vincent and Louise were once very much in love, but they split up some months ago. By chance, Vincent comes into possession of a box which allows him to revisit his time with Louise. Will he get a second chance?

Where to watch Twice Upon a Time

Which streaming providers can you watch Twice Upon a Time on

The cast of Twice Upon a Time

More drama tv shows like Twice Upon a Time

Watch Twice Upon a Time