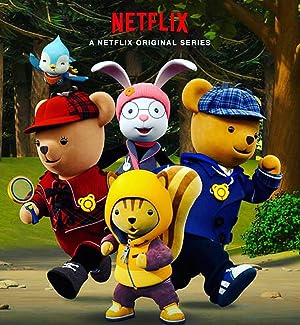 How to Watch Treehouse Detectives Online in Australia

What is Treehouse Detectives about?

Two Bears in a treehouse solve cases around their forest to help their animal friends.

Where to watch Treehouse Detectives

Which streaming providers can you watch Treehouse Detectives on

The cast of Treehouse Detectives