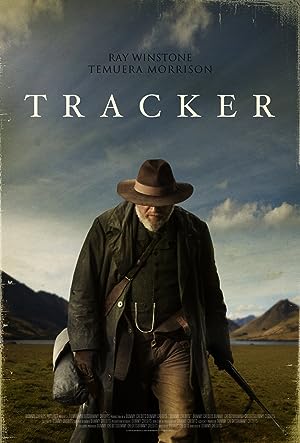 How to Watch Tracker 2010 Online in Australia

The cast of Tracker

What is Tracker about?

An Afrikaner veteran of the Boer War has just immigrated to New Zealand and is hired to track a man accused of killing a soldier. While hunting through the countryside he captures his fugitive, only to learn that he's innocent of the crime. When faced with the life changing decision to turn him in or set him free only one man will walk away alive.

Where to watch Tracker