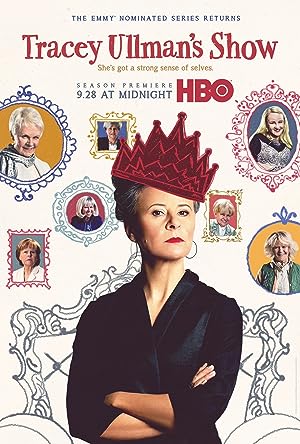 How to Watch Tracey Ullman's Show Online in Australia

What is Tracey Ullman's Show about?

Tracey Ullman returns to British screens with this new sketch show, introducing us to a slew of new comic characters and impersonations of celebrities.

Where to watch Tracey Ullman's Show

Which streaming providers can you watch Tracey Ullman's Show on

The cast of Tracey Ullman's Show