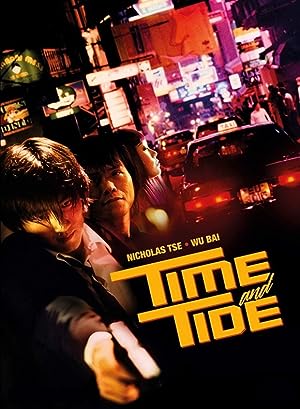 How to Watch Time and Tide 2000 Online in Australia

The cast of Time and Tide

What is Time and Tide about?

Tyler is a restless, streetwise 21-year-old Hong Kong native who's had trouble gaining the trust of others all his life. He secretly fantasizes about living the good life in South America. After a while, he is forced to deal with the reality of impending fatherhood. Hankering for quick cash, however, he joins a bodyguard company. Later, he makes friends with a once disillusioned mercenary determined to begin life in a new way. However, their companionship is brief: they both are uncontrollably forced toward opposite sides of a deadly showdown...

Where to watch Time and Tide