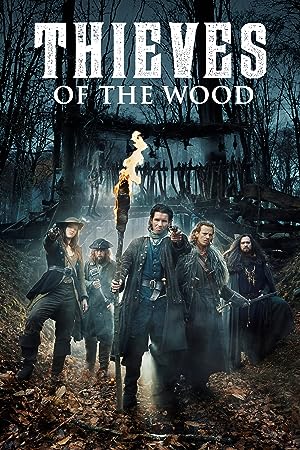 How to Watch Thieves of the Wood Online in Australia

What is Thieves of the Wood about?

Where to watch Thieves of the Wood

Which streaming providers can you watch Thieves of the Wood on

The cast of Thieves of the Wood

Thieves of the Wood Trailer

More adventure tv shows like Thieves of the Wood

Watch Thieves of the Wood