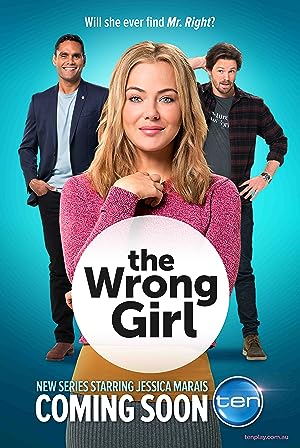 How to Watch The Wrong Girl Online in Australia

What is The Wrong Girl about?

The series follows Lily Woodward, a producer on a morning television show, and what happens when life, love and friendships collide. Longing for a life rich in romance, a dynamic career and a happy family, Lily is constantly thrown off course. As her journey continues, Lily discovers that sometimes the right choices can lead to the wrong places and the wrong choices can turn out to be the right ones.

Where to watch The Wrong Girl

Which streaming providers can you watch The Wrong Girl on

Here is the comprehensive list of streaming providers that will show The Wrong Girl in Australia. If The Wrong Girl will appear with other providers further down the line, this table will be updated.

The cast of The Wrong Girl

The Wrong Girl is a great Comedy movie, we’ve selected several other movie options that we think you would like to stream if you have watched The Wrong Girl

The Wrong Girl is a great comedy show, we’ve selected several other show options that we think you would like to stream if you have watched The Wrong Girl