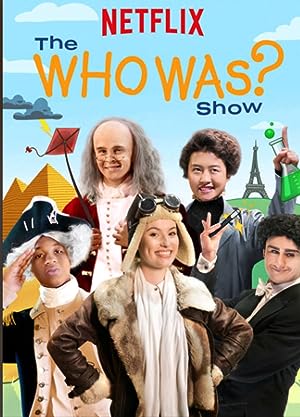 How to Watch The Who Was? Show Online in Australia

What is The Who Was? Show about?

Fresh voices bring some of the most famous names in history to life. A live-action sketch comedy show based on the series of best-selling books.

Where to watch The Who Was? Show

Which streaming providers can you watch The Who Was? Show on

The cast of The Who Was? Show

More adventure tv shows like The Who Was? Show

Watch The Who Was? Show