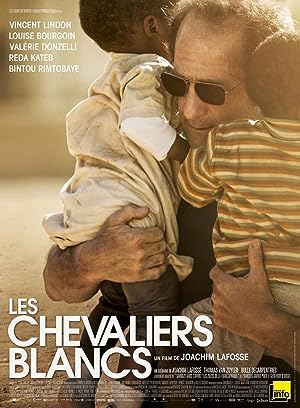 How to Watch The White Knights 2015 Online in Australia

What is The White Knights about?

A NGO is planning to exfiltrate 300 orphans victims of Chadian civil war and bring them to French adoption applicants. Immersed in the brutal reality of a country at war, the NGO members are faced with the limits of humanitarian intervention.

Where to watch The White Knights

Which streaming providers can you watch The White Knights on

The cast of The White Knights