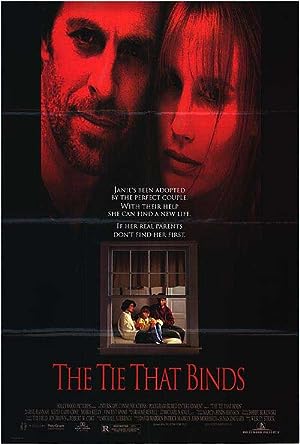 How to Watch The Tie That Binds 1995 Online in Australia

The cast of The Tie That Binds

What is The Tie That Binds about?

John Netherwood and his wife Leann are fugitives who are both wanted for murder. They have a young daughter named Janie. John and Leann are in the process of robbing a house when the two ...

Where to watch The Tie That Binds

More Crime tv shows like The Tie That Binds