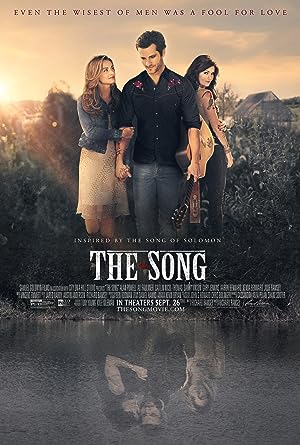 How to Watch The Song 2014 Online in Australia

What is The Song about?

Aspiring singer-songwriter Jed King is struggling to catch a break and escape the long shadow of his famous father when he reluctantly agrees to a gig at a local vineyard harvest festival. Jed meets the vineyard owner's daughter, Rose, and a romance quickly blooms. Soon after their wedding, Jed writes Rose "The Song," which becomes a breakout hit. Suddenly thrust into a life of stardom and a world of temptation, his life and marriage begin to fall apart.

Where to watch The Song

Which streaming providers can you watch The Song on

Here is the comprehensive list of streaming providers that will show The Song in Australia. If The Song will appear with other providers further down the line, this table will be updated.

The cast of The Song

The Song is a great Drama movie, we’ve selected several other movie options that we think you would like to stream if you have watched The Song

The Song is a great drama show, we’ve selected several other show options that we think you would like to stream if you have watched The Song