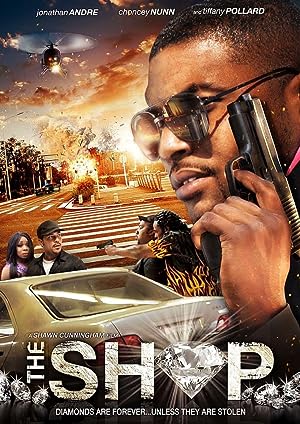 How to Watch The Shop 2014 Online in Australia

The cast of The Shop

What is The Shop about?

When Shawn Wyatt (Jonathan Andre) inheirits a 1966 Mustang from his uncle, things go crazy when he finds a crazy amount of diamonds stashed in the engine. He and his close friend Rob (Le"Dre Turner) end up on a wild ride after a local hustler spills info about the diamonds to the local hoods. Unknowing that the original thieves are on the hunt for them. Starring Tiffany "New York" Pollard of MTV's Flava of Love and I Love New York as the sassy "Kiana" ...

Where to watch The Shop