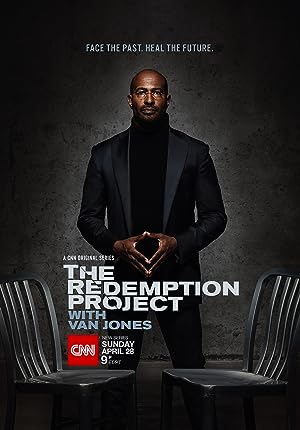 What is The Redemption Project with Van Jones about?

"The Redemption Project with Van Jones" is an American television series hosted by Van Jones that goes to the forefront of the criminal justice system and the restorative process.

Where to watch The Redemption Project with Van Jones

The cast of The Redemption Project with Van Jones

More News movies like The Redemption Project with Van Jones 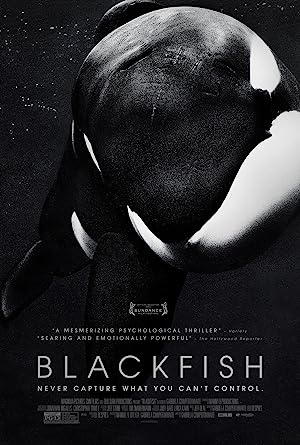 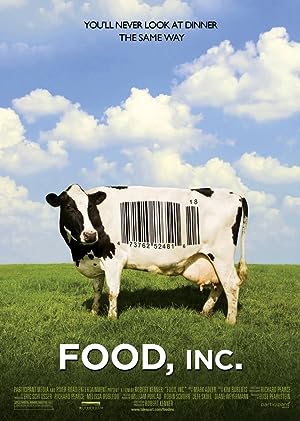 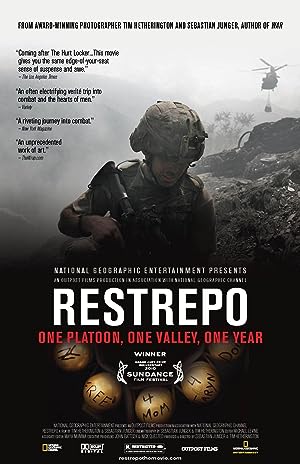 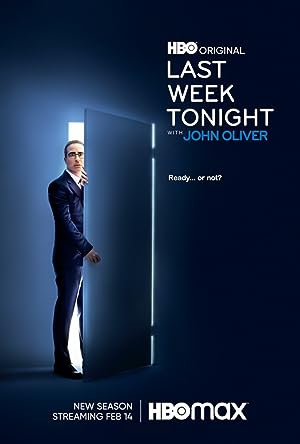